The New age of urban development 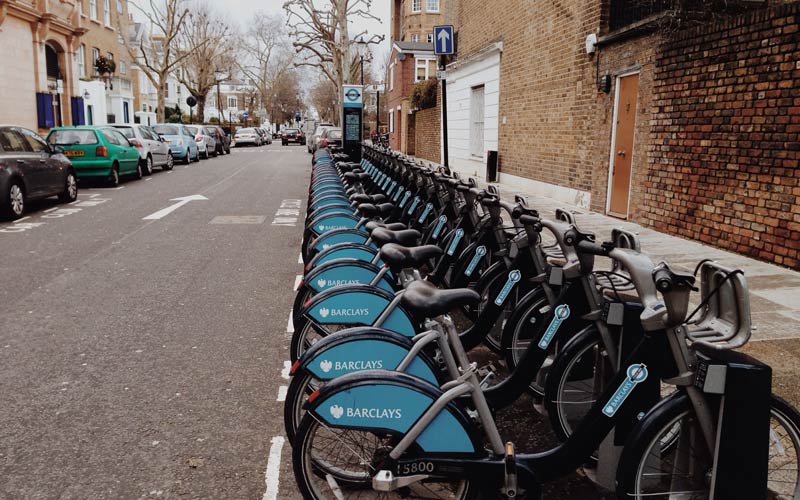 We as humanity is facing an entirely new dilemma of population growth worldwide, this is especially for the urban areas of the world, our cities.  It is stated that more than half of the worlds population is currently living in cities right now, this figure of 3.3 billion people is expected to increase to 5 billion before 2030.  Our urban residents are growing by 60 million every year, this creates the problem of where are we going to put all of these 60 million urban resident in our cities.

Where will they live, work and play.  Where will they send their children to school, where will they buy food and how will we integrate all our human needs and desires into small spaces that our cities currently offer.

These questions are serious problems that we as humanity face TODAY!  We need to plan today for tomorrow, we need to start thinking of not just building wider out of the cities but building up into our cities.

It is with these question in mind that I started conducting an intense search for possible solutions to our future cities.  As such this article will showcase some of the most inspiring TED talks about Urban development and what we as a unity can do to improve our cities to be able to handle the growth that is happening right now.

Watch on You Tube

Jeff Speck talks about how we as humans should start using alternative methods to transportation instead of using the automobile.  He discusses this point of view not through pretty design, but rather thought the arguments given by economist, epidemiologist and environmentalist.  He explains this by using the notion of “drive until you qualify”

Alex Steffen talks about climate change and how we keep in focusing on reducing our carbon footprint by trying to find new ways of clean energy. He states that we will never be able to produce enough clean energy to support our world population, but instead that we need to find sustainable living methods, this being with in the cities of the world.

3. Robert Hammond: Building a park in the sky

I find this talk most inspiring, of how a nonsensical train track can be reformed into a most wanted communal space for the citizens of New York city.  Robert Hammond shows that no space should go unwanted, it merely needs a new set of eyes to turn the frog into a princess.

“An advanced city is not one where even the poor use cars, but rather one where even the rich use public transport,” argues Enrique Peñalosa. The former mayor of Bogotá share how he changed the transportation within Colombian capital.  He continues with this by making suggestion of how to build smart cities for the future.

Kent Larson gives a very interesting talk of how we can make use of smaller space to offer more for the city of the future, allowing our cities to work similar to that of small villages in the past.

6. Jaime Lerner: A song of the city

Jaime Lerner reinvented urban space in his native Curitiba, Brazil. Along the way, he changed the way city planners worldwide see what’s possible in the metropolitan landscape.  Jaime usings and interesting metaphor of a turtle and how we are destroying its existence.

Amanda Burden, an animal behaviorist, shows us how she has had a great influence in the new public spaces of New York city.  How one has to consider one space above another and what the finer detail can result to.  This was a most inspiring and informative talk, one that leaves us wanting for the city of tomorrow.

8. Janette Sadik-Khan: New York’s streets? Not so mean any more

Janette Sadik-Khan shows us that a city can be improved no matter the budget, the only important factor is to look, take note and to be active.  She has a let do it today than wait for tomorrow policy.  She shows how one can have fun with paint, bicycles and simply improving the conditions of a city with little resources.

Urban development is something that is occurring across the world, this is not going to change anytime soon.  We however are at a very exciting time of our cities, we get to redevelop them, change them fix what is wrong and through this we can create a space that is wanting and not feared.  A space that will welcome all the urban residents to come