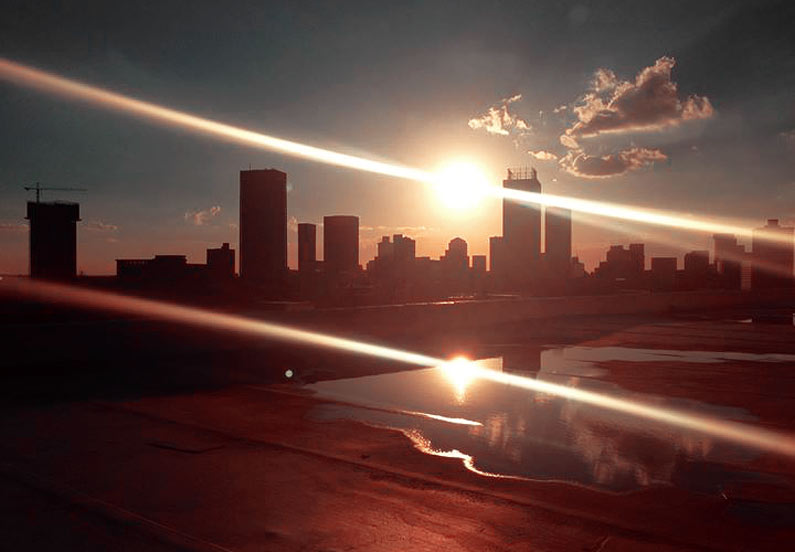 Johannesburg is one of the cities in the world with a very complex and rich history.  The city was born out of hope and prospect with the discovery of the gold rush in 1884.  It was due to this human desire to create a better tomorrow that gave birth to my home city, she invited people from all walks of life to come make that future in the safety of her arms.

Johannesburg was born with hope and sadly along her journey this hope seemed to have disappeared into decay, crime and violence.  She rapidly started hollowing out in the 1980’s, an act that was to be expected.  In 1991 the Group Areas Act was scrapped.  The act basically divided the city into white only areas and black areas.  The removal of this act caused a massive stream of the black community to move into areas like Hillbrow, Berea and the CBD itself.  It was through this political transformation of Apartheid to Democracy that Johannesburg city was forgotten and left to fall into a wondering pitt of dismay.  Investors stop investing, it became so bad that a lot of the investors simply left, forgetting about their properties and allowing them to be taken over by gangs and squatters.  The ANC government did little to prevent the falling of the city with weak administration, ineffective management and several private sector fears.  This was until 2000 when Amos Masondo became mayor of Johannesburg.

In 2000 with Amos Masondo as mayor the city was given a second chance.  A single local authority was created in efforts to improve the city and city life for her inhabitants.  In 2001 the city established the Johannesburg Development Agency (JDA), this organisation is responsible for the regeneration of the inner city for the new politically correct modern age.  The aim of the JDA for the first 5 years was to find ways to catalyse the regeneration process of the city.  This they have done by crafting high-profile public space such as the Nelson Mandela Bridge, Mary Fitzgerald Square in Newtown and several others.  The JDA also made it much easier for private investors to come back and reinvest in the biggest economic hub in Sub-Saharan Africa.  All of their efforts have paid of in the sense that there is again a positive attitude toward Johannesburg, that a community is being created of enthusiastic investors.  With this fresh breath Johannesburg city has also implemented the Rea Vaya Rapid Transit system. A system that links the inner city to her neighbouring areas, making it easier for all to come and go in the city as they please.

Johannesburg is very much still in the process of being reborn, this is a battle that all inner city owners and residents will still have to fight for several decades.  However this battle is well on the way of being won.  In 1997 the Gauteng government approved the legislation of the City Improvement District (CIDs).  This allows city owners in an area to collect extra levies that is privately managed (by a non-profit organisation) to improve their dedicated CID area.  Most of these privately collected funds are used to firstly create a safe and clean space.  Once this is accomplished a CID will typically continue in beatification.  Improving or installing their sidewalks, parks, art work and basically whatever the dedicated CID investors are asking for. CIDs work on the principle that there will be a voting system. If 50% + 1 of the owners vote in establishing a CID all owners within that specified area will have to contribute to the levy charge.  This eliminates the free riding problem of one owner working towards a better future and another not caring.  CID are privately managed by a non profit organisation, but they still work hand in hand with the city authorities.  The city will be responsible for a certain amount of public services and the CID will take responsibility for the remaining needed services (private or public).  There are at least nine CID areas with in Johannesburg city today such as, Braamfontein, New Town, New Dooringfontein and Rosebank.  Maboneng is currently in the process of establishing their own CID.

Johannesburg had a long and hard journey so far.  She was vibrate in her youth but not appreciated and shared by all.   She nearly died in the 1980’s – 1990’s, but now is the time for her to be reborn.  To become what she once was a place of light, of excitement of hope.  The battle for our city is not nearly over, but we are well on our way to get back what was once lost, hope for a better tomorrow.