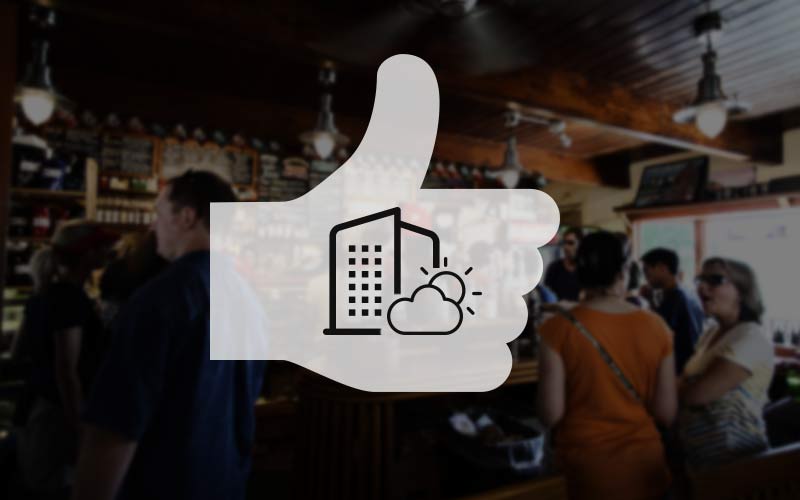 The East side of Johannesburg has been a testament to the city’s long and complex history.   From once being the city to live, work and play into becoming the city to avoid, and now finally returning to a city of innovation, passion, while representing the light she still carries.  Our once dingy and somewhat unsafe neighbourhoods of Johannesburg East are turning around.  This slow transformation has been happening for several years, being showcased with urban rejuvenation projects such as Maboneng, attracting visitors with their Market on Main, while showcasing the new possibilities that Johannesburg East offers.  The latest improvement on the east is that of its continues organic growth with artist, musicians, entrepreneurs and innovators. Making johannesburg east their new home, work and play space while keeping the local inhabitants feeling right at home.

The success to New Doornfontein, Lorentzville and Ellis Park in Joburg east lies with the “small pocket” organic rejuvenation process.  Not forcing a new up market neighbourhood, but allowing the time for the inhibitors to adjust, innovators to find inspiration, while rebuilding the east with a strong community force thanks to projects like Victoria Yards and Bertrams inner city farm.

This is but exemplified with fearless acts from Proudly South African companies like Nando’s that relocated their global head office to Victoria Street in Lorentzville.  This is a massive improvement, not so much in the act itself, but rather what that means to the neighbourhoods of johannesburg east.  Nando’s a company that believes in urban rejuvenation, has shown enough trust to go through the financial cost of relocating to the east of Jozi.

The east has something no other corner of Jozi has, and that is freedom of expression.   The east is no gungy spot no-more, she is changing and she is changing faster than you might believe.  Come have a look and experience the light of Jozi, for she is the best represented on the east side.