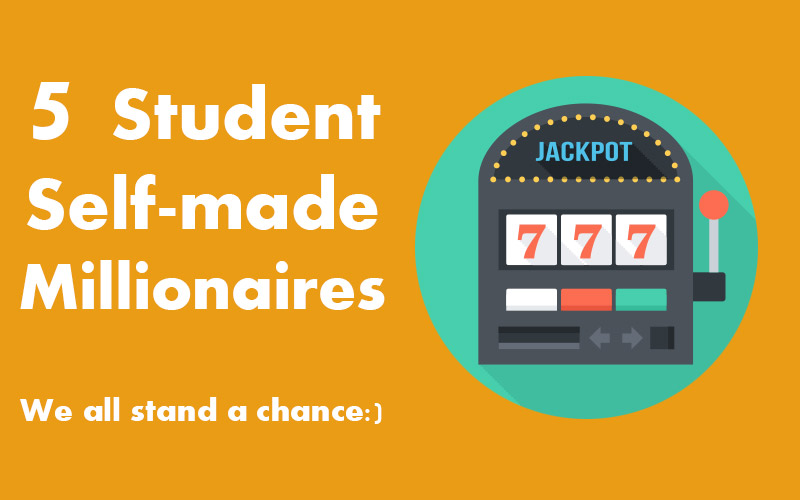 Today I thought I could give you a small perspective on 5 Selfmade Student Millionaires.  Each of these young millionaires had 5 things in common: 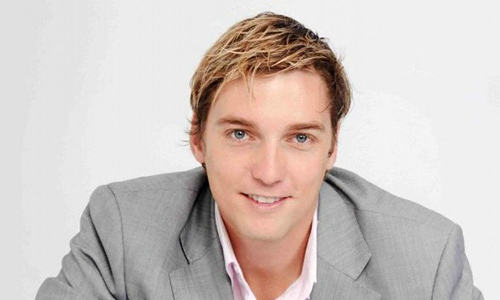 Mark realised studying his BCom that one can only truly understand business if you have the theory with the practical.  As such he started a small business selling R10 breakfast packs in Sandton’s morning traffic.  He grew his business by added more options to the menu and taking his business not only to the streets of Sandton but also to every cricket stadium in the country.

To read his full story visit 702 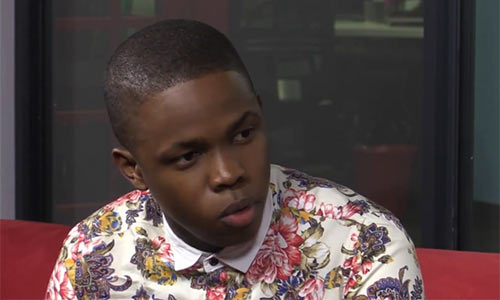 With two teaching  parents making some extra cash was always a desire.  He started selling muffins, then moved over to selling clothing and from there he managed to get into the Stock Exchange.  Ensuring a rich and fulfilled life by becoming one of our youngest millionaires.

A quick interview with Sandile 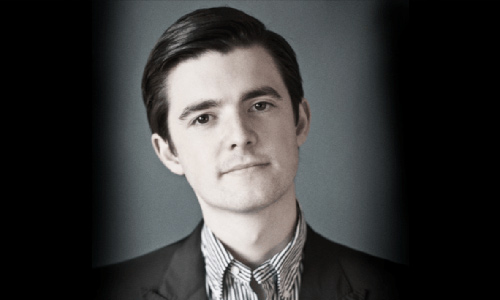 Fraser started by doing something he loves, making jam, more specifically his grandmother’s’ jams.  As a matter a fact he made so much Jam that he started selling his products at the local farmers market.  After perfecting his recipe, and producing 100% fruit jams he was called closer by a major league foodstore brand.  Now his jams are sold over several continents across the world.

Asked if he felt he had the makings of an entrepreneur by way of blood, Sean said, “You have to have a desire to succeed and take risks to get there—it’s not for everyone. I love the excitement and the future growth prospects, as well as watching the company grow and prosper. You have to have ambitious goals.” 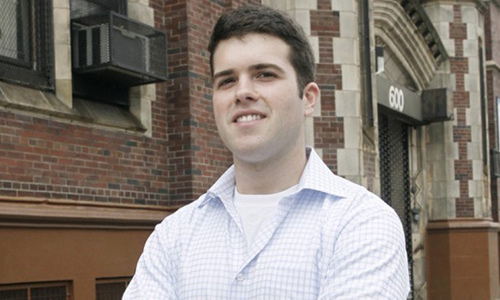 Sean had a key interest in selling anything online, but selling it online.  He started selling random small items over eBay when he was 14.  Later on he decided to venture into Office chairs, which as a result lead to his major success.  He is now one of the market leaders not only in office furniture, but household furniture as well. Ashley started her success by designing MySpace layouts for her friends.  Before she new it she was offered $1.5 million which she declined.  Her business must be making far more then…

After reading this post you may feel a tad bit competitive considering these young “brainwaves” made more money than many of us will ever dream of.  But the honest truth is that all of these and many more young millionaires made their fortune by simply following a true and honest passion.  With dedication, an eye for opportunity and lots of hard work we all stand this change.  I leave you this student season with the thought to grab at every opportunity you sense, work your heart out, and consider every idea your brainwaves come up.

There is no better place for this than Varsity!

Getting the grades you want: